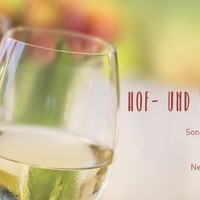 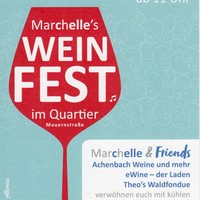 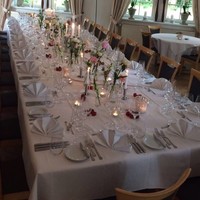 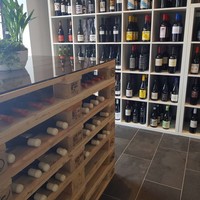 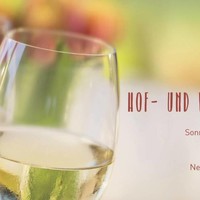 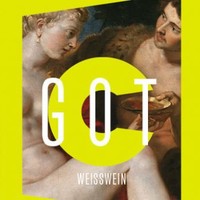 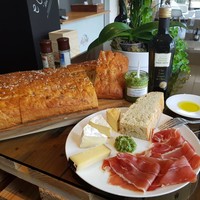 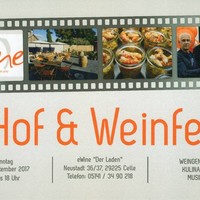 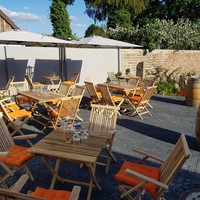 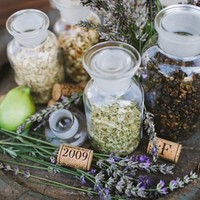 Unathi Mantshongo, viticulturist at Nederburg, had no idea what her degree entailed when she was awarded a bursary to study viticulture and oenology. Today she feels that she is at the ground roots of change in the South African wine industry.

It was hard growing up in Lavender Hill, which is notorious for violence and gangsterism, and things became even harder for Zelda Petrus when she was widowed. Determined to make a life for herself and her young son, she worked her way up from tea lady/cleaner to cellar ambassador at Steenberg.

Vernon Henn, who grew up living hand to mouth on the Cape Flats, is the MD of Thandi Wines, which was the first BEE project in the agricultural sector in 1995. What motivates him every morning is creating a better life for the people of Thandi.

Last Mangachena, a recognised refugee who hails from Zimbabwe, arrived here with just R10 in his pocket and found a job with equal opportunity employer Waverley Hills as a gardener. Today this nature lover is an environmental officer who runs the nursery.

Former gang member Glenstone February turned his life around and found happiness working as a farrier on Waterkloof wine farm.

Doon Stevens grew up on Backsberg Estate, where he met and married his childhood sweetheart. Life was a struggle initially but today he is a cellar assistant who is passionate about winemaking and a proud homeowner.

Rita Andreas has a deep love for Lelienfontein in Wellington. The fifth generation of her family to grow up here, she never thought that one day she’d be a co-owner of a big wine farm.

Ntsiki Biyela, who hails from KwaZulu-Natal, loves her job as winemaker at Stellekaya Winery. She has embraced the culture of wine and enjoyed every step of her journey.

The Fairhills project has brought positive change to this Breedekloof farm, where Cynthia Pieterson is the third generation of her family to live and work. When she started a small daycare centre, she never dreamed that one day she would be the principal of three.

"The Democracy Series gives expression at a very intimate, human level to the impact of the many transformation initiatives occurring throughout the wine industry. These range from black economic empowerment ventures to bursary and training programmes, as well as to various eco and social sustainability projects.

"As winemaker Ntsiki Biyela says, wine is for people to enjoy the journey!"